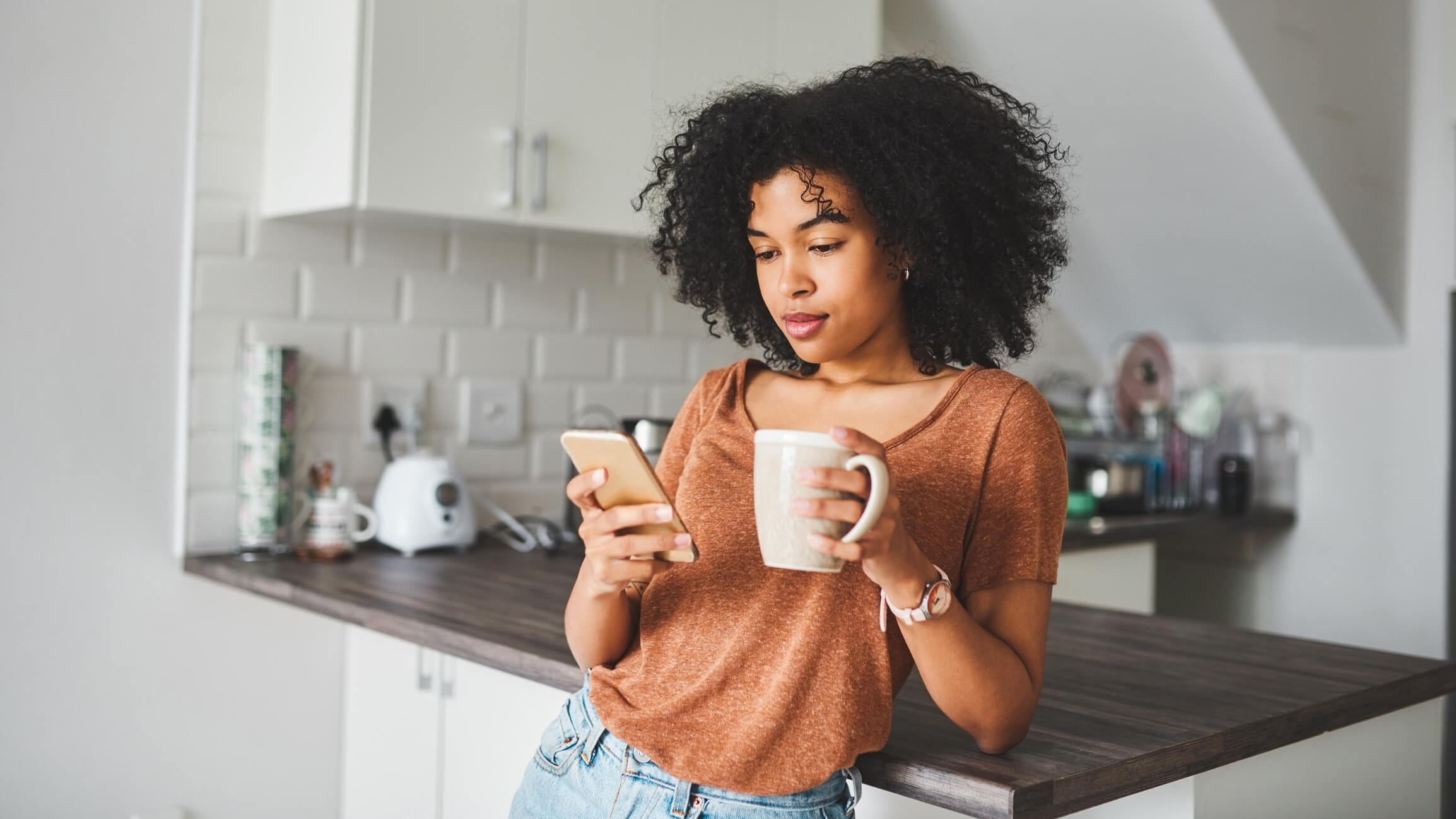 What is the Difference Between SMS and MMS?

Do you know these two text marketing acronyms? Although you probably send messages frequently, you may not tell the difference between the two. With different text messaging apps available on iPhone and Android, you have used them in at least one way. In this article, we explain the difference in functionality between these SMS and MMS and also the technology that powers them.

In particular, we’ll look at;

Similarities and Differences between SMS and MMS 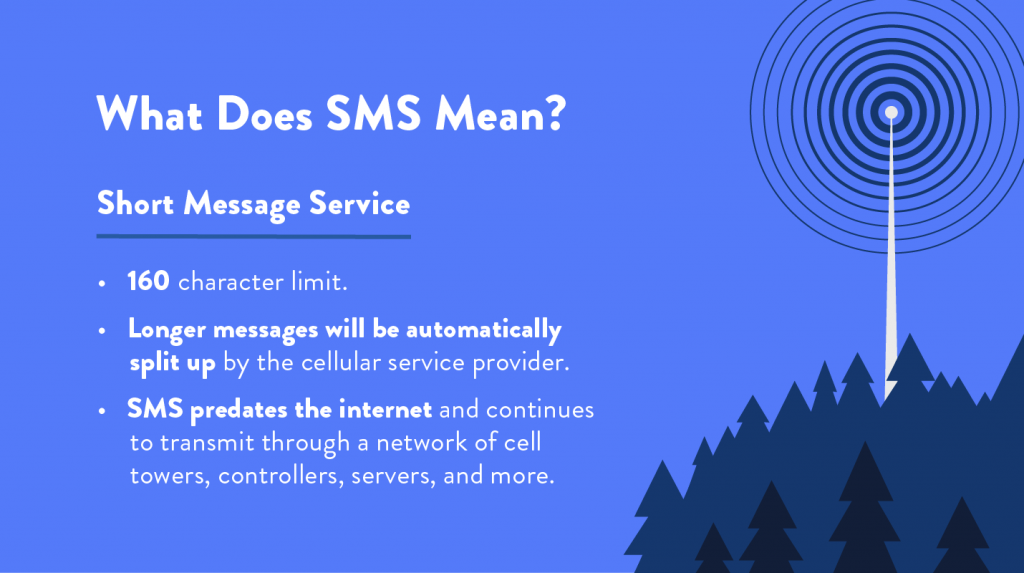 These files can include content like audio, video, and phone contacts, among others. Since SMS and are sent over a cellular grid, they only need a wireless plan from cellular providers to send the messages. Standard SMS messages are restricted to 160 characters per text. This aspect can sometimes vary from one carrier to another. In case they exceed, the text messages can be broken down into 160 character messages.

MMS messages, on the other hand, are not restricted by character length. In most cases, the size of the messages depends on the device or mobile receiving the text. For several devices and phones, 300KB is often mentioned as the maximum size the carriers can handle reliably. 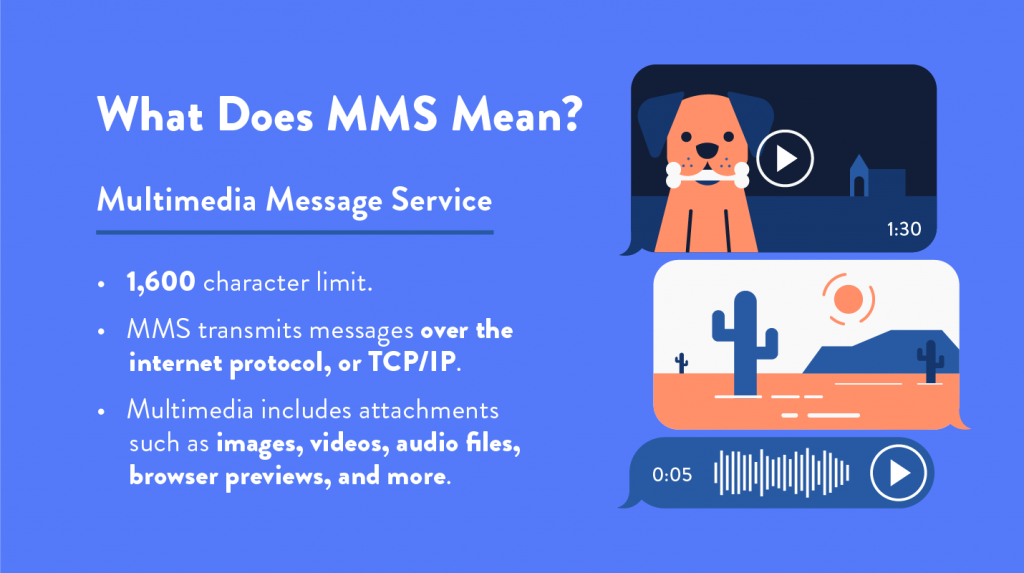 Does that mean that MMS has added benefits as compared to SMS? Is there a clear winner between SMS vs MMS? Of course, yes. MMS messaging beats using normal text messages because characters do not limit it. What about marketing? Would you rather use SMS marketing or MMS messaging? I think SMS marketing wins because of network coverage. Text messages via SMS would get to more people. Anyway, you can choose which between MMS and SMS works best for you.

But these benefits of MMS come with an upcharge. For instance, in terms of cost, MMS services can cost up to three times as much as SMS. The downside is not all carriers support MMS. In fact, the USA is one of the few countries in which MMS services are available countrywide. SMS, on the other hand, is globally supported by telecommunication service providers. This could mean the short message service which works best could depend on the country or state you reside in.

What are the Differences between OTT Applications like WhatsApp, and iMessage? 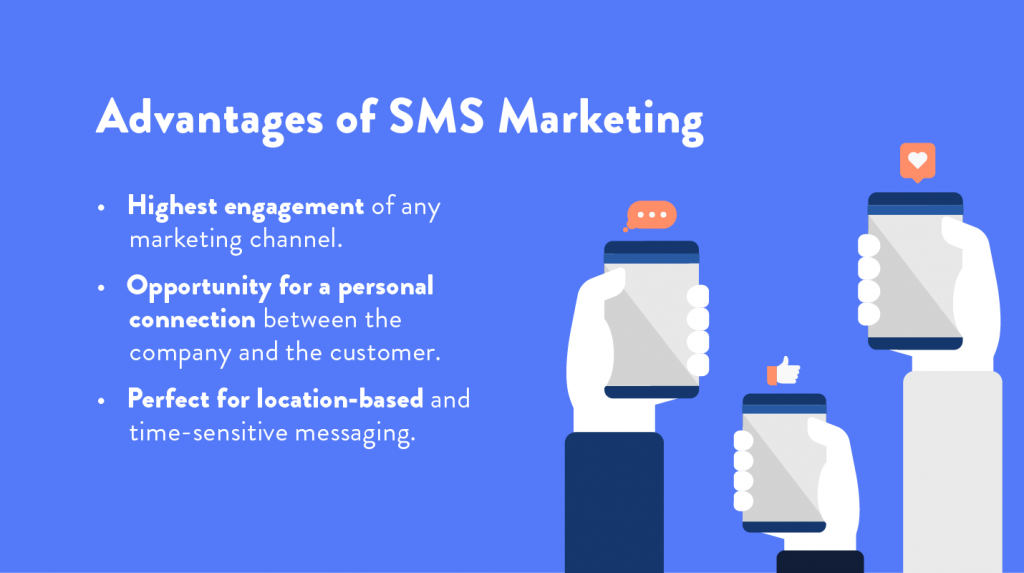 Am sure you have used at least one of these applications. But do you know what they are? OTT stands for “over the top.” Do you know why they are called that? The reason is that they do not require a cellular network for sending messages. These apps use internet protocol to communicate. So to enjoy text messaging via these apps, you need connection via mobile data or Wi-Fi.

The advantage of these apps over conventional SMS and MMS carrier platforms is they can do much more than send text messages. With these apps, you can send any content or media using your mobile phone. This can include; a short message, audio, and much more.

Also, the use of multimedia is unlimited using these applications. This means, when you want to send a text message, you are not limited to 160 characters on your device. Did you know that you can make video calls with some of these applications? This aspect clearly beats SMS and MMS. I think when it comes to sending information, files, texts, between different users, OTT comes out on top.

Are there other ways OTT apps beat SMS and MMS? Did I mention message broadcasting and group messages? This may vary from provider to provider. But in some cases for SMS, it’s not supported. Also, unlike SMS and MMS, the use of these apps is free. However, you may require to set aside some money for internet communications and data.

Global usage of SMS and MMS 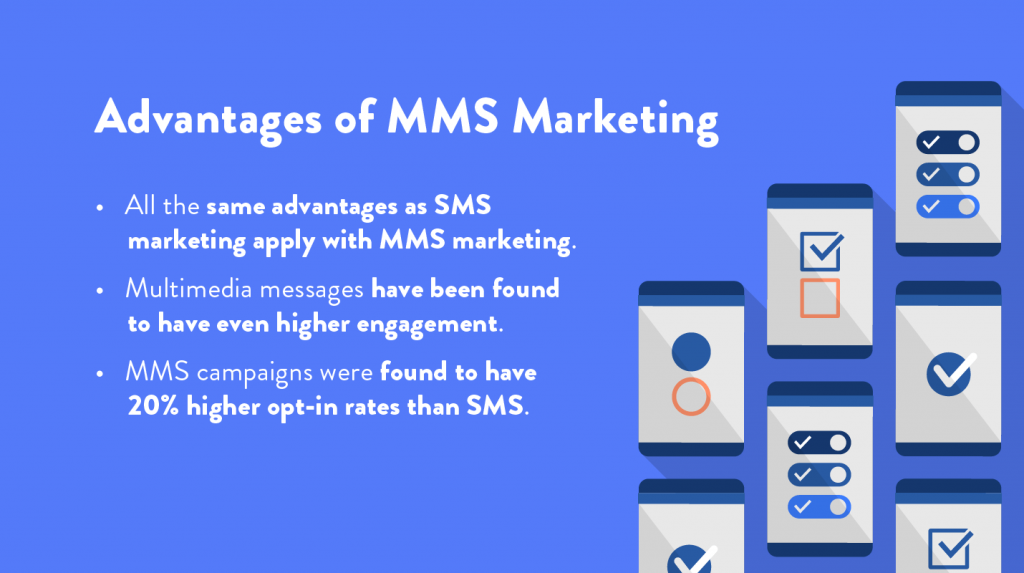 Which tool appeals to most of the audience? This aspect varies from country to country on which service is more popular between SMS and MMS.  Popularity may depend on which service has the best plans. For instance, in the USA, telecommunication businesses offer very favorable plans for texting. In fact, some carriers offer plans that are almost free. Likewise, SMS network coverage is very strong. Is that not an incentive for people to join SMS text messaging for communications? This is the main reason why SMS messaging is the most popular in the USA.

Similarly, due to the number of people with smartphones in the country, iMessage comes a close second. However, when it comes to other parts of the world statistics and popularity change. For example, in most countries, technology carriers and businesses don’t have unlimited plans. This aspect alone can limit people who use SMS and MMS services.

This is the reason why most phones and devices use OTT apps. It’s the key cause why WhatsApp is one of the most popular messaging apps in the world.

Do you know that the average person spends almost three hours on their phone per day? This is why businesses are using SMS as a strategy for reaching new customers. Also, did you know that SMS messages are read within the first 3 seconds? These statistics are helpful in targeting advertisements. This might be the reason e-commerce companies use text to communicate about deliveries.

All mobile operating systems support both SMS and MMS. You can choose which works best for you, depending on your needs. For marketing purposes, always conduct some research to find out which service would deliver the message to your customers better. 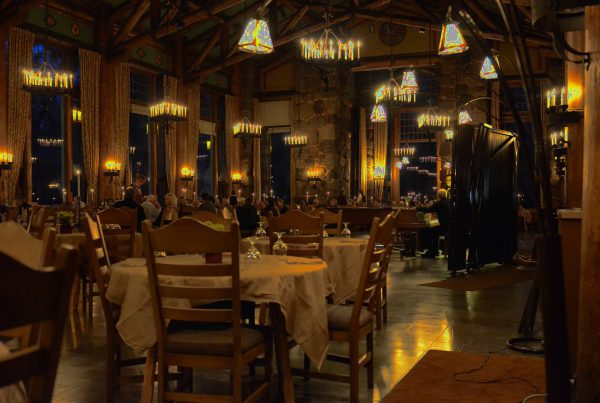 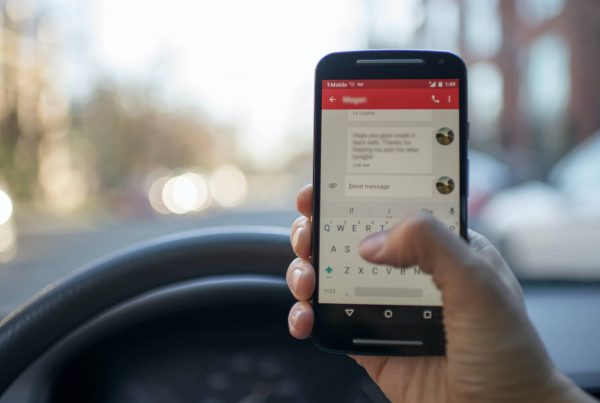 Templates for Text Messages for Your Restaurant 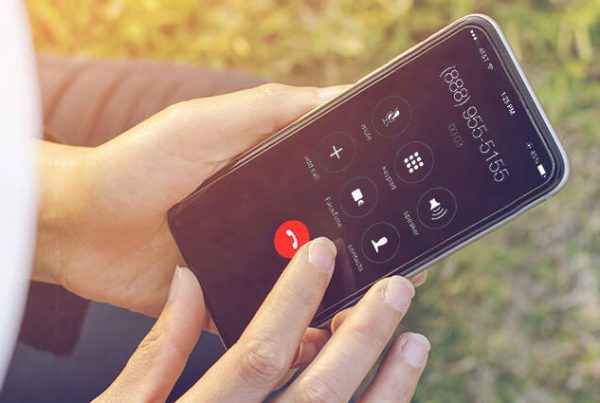 6 Ways to Prevent Customers From Hanging Up

Schedule time with us