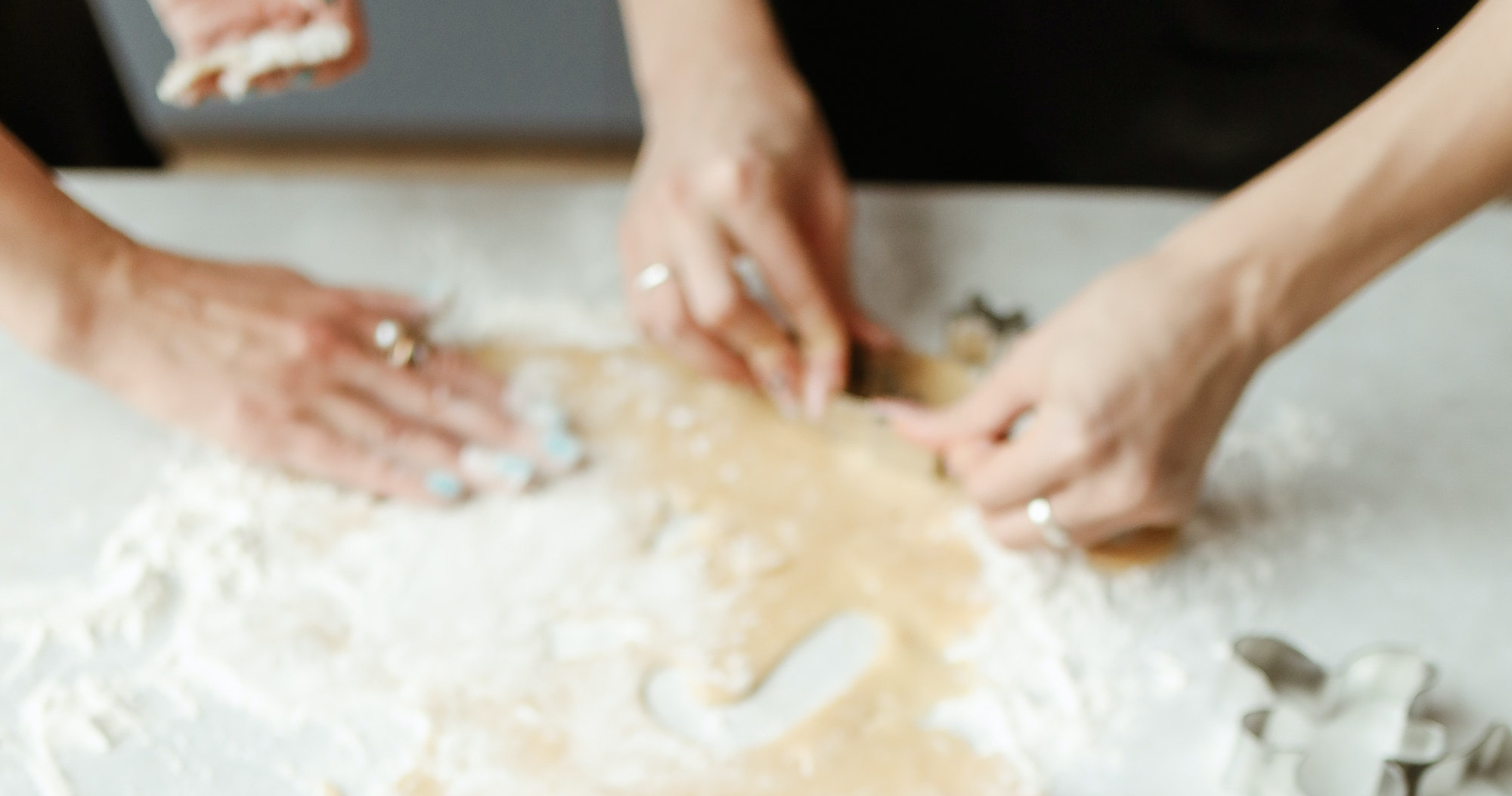 Why Do So Many People Dream of Running a Restaurant?

When you’re a kid, you probably said you wanted to be an astronaut, or a fire-fighter, or even a doctor. However, as you started to get older, your dreams probably changed. Most people don’t become astronauts. However, one in three people in the United States had their first job in a restaurant. Half of Americans have worked in the restaurant industry, according to a survey from the National Restaurant Association Educational Foundation. That puts it front and center in front of people who are getting their first taste of the workforce. It’s an amazing industry to get started in!

Of course, reality hits. Working in a restaurant is hard work. It’s not sitting at a desk in front of a computer. It’s moving about, washing dishes, chopping vegetables, carrying trays of food, talking to customers, filling cups, cleaning tables, and taking orders … and it’s doing that for the entire shift. Many people move on to other careers.

So then, why is it that so many people have a dream of running their own restaurant?

One of the most obvious reasons is the nature of the industry itself – hospitality. There are many people who have intrinsic motivation in the work they do, which means they find satisfaction in seeing the smiles on customers’ faces when they take a bite of delicious pie, or when those customers happily socialize with friends and family around a table.  In addition, many people have a strong natural love for cooking and creating special dishes – from crafting a particular flavor to making an extremely visually appealing dish and everything in between!

Seeing the joy and pleasure customers get – and knowing they were a part of making it happen – is a fulfilling experience. Anyone who has ever done it can attest to that. That sense of accomplishment is something that buoys you up, that you can take with you when you leave the restaurant itself.

The most important part of hospitality in general – and restaurants in particular – is pleasing the customer. When patrons of a restaurant are happy, they tell their friends, and come back again for more. They put posts up on social media, and suggest their favorite restaurant when everyone asks, “Where should we eat?”

When patrons are unhappy, they still tell their friends – and not in a good way; they often refuse to return. They post negative comments on social media that could hurt potential business by turning other people away, too.

That’s why it’s so important to make sure the experience is great. It not only encourages patrons to keep coming back, but it also gives you the satisfaction of a job well done, which, in the food industry, is the highlight of every day on the job! With that in mind, it’s no wonder so many people have dreams of running their own restaurant – who wouldn’t want that?

Need help with the logistics of running the restaurant? Reacihfy can take the stress out of phones by adding a self-serve menu so you can focus on those in-person guests! Find out more here. 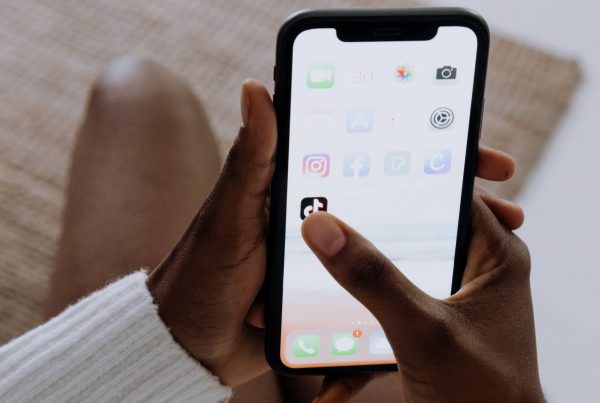 Why You Should Get Your Restaurant On TikTok 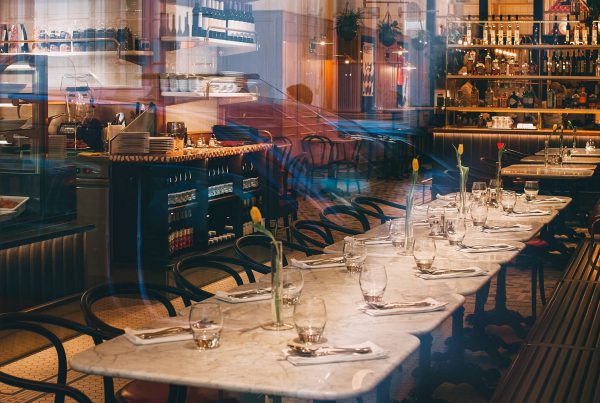 Why Restaurant Staffing Is So Important 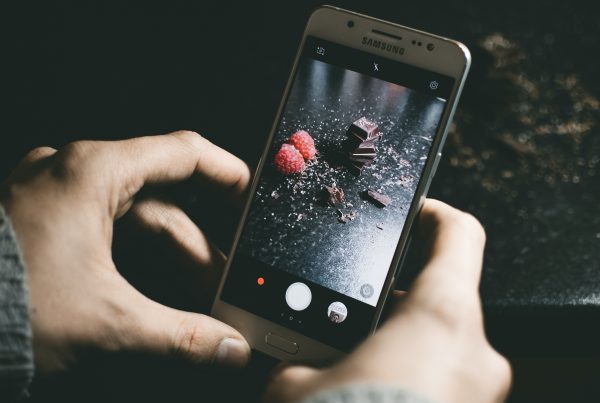 How Do I Promote My Restaurant on Social Media? 6 Tips for Restaurant Posts in 2023

Schedule time with us